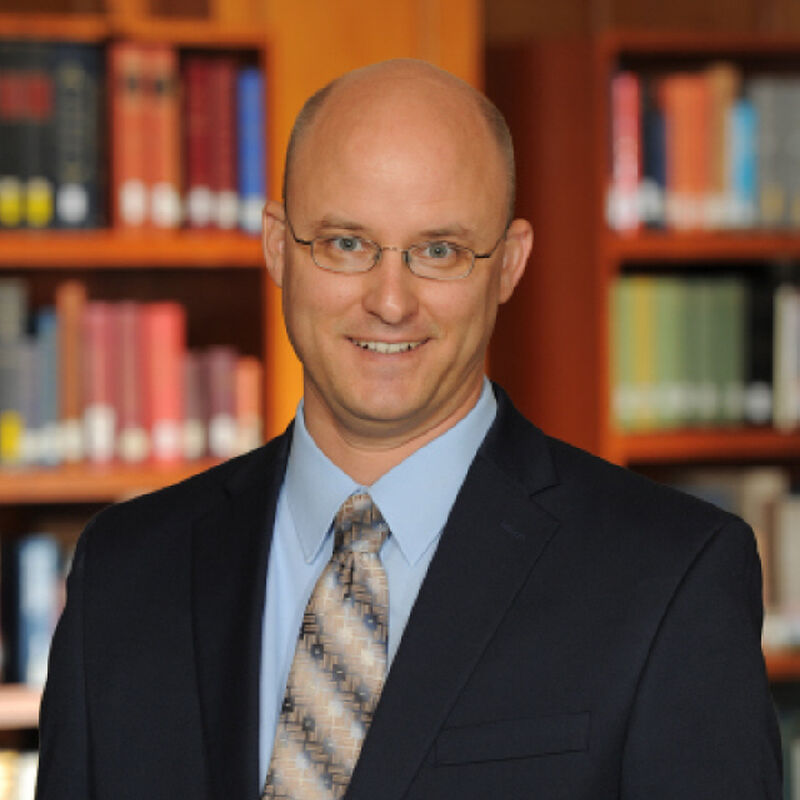 Originally from Yuba City, CA (Diocese of Sacramento), Dr. Froula received his B.A. in Liberal Arts from Thomas Aquinas College, an M.A. in Theology with an Emphasis on Marriage and the Family from the International Theological Institute in Gaming, Austria, and his Ph.D. (major in Systematic Theology, minor in Moral Theology) from Ave Maria University. His scholarly interests include the theology of Thomas Aquinas, the theology of Christian perfection, and the relationship between moral and systematic theology. It has long been his dream to teach at a Catholic seminary, and he considers it an honor and a privilege to participate in the great work of forming future priests.

“The Coherence of the Principles of Catholic Social Teaching as Developed by the Magisterium” Accepted for: Development of Doctrine: Revelation, Magisterium, and Human Reason, Cedar Rapids IA, Sponsored by The Sacra Doctrina Project with Mount Mercy University, [Delayed till Summer of 2021 due to Covid 19]

“Joy as the Goal and Meaning of Life According to the Teaching of St. Thomas Aquinas,” Influential Joy: Gaudium et Spes to Evangelii Gaudium, 4th Annual Symposium on Advancing the New Evangelization, Atchison, KS, March 27, 2015.

“Lumen Fidei and the Indispensability of God's Love for us as an Object of Faith,” Homiletic and Pastoral Review, (4/8/2017).