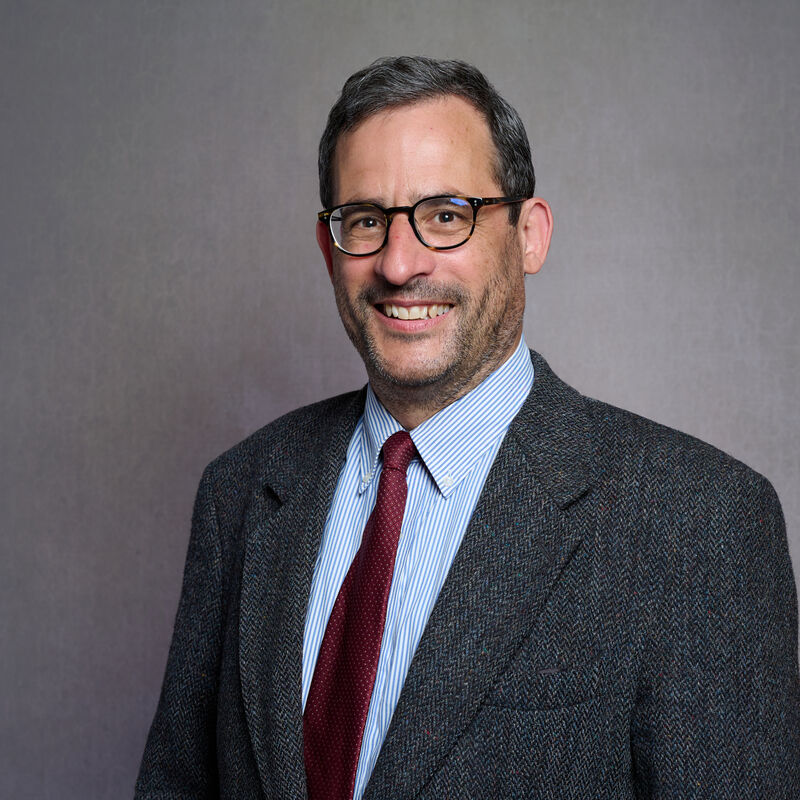 Professor of Philosophy and Dogmatics

Thesis: The Real Distinction Between Esse and Essence as the Foundation of the Unity and Difference Between God and the Creature in QQ. 2-13 of the Prima Pars of the Summa Theologiae of Thomas Aquinas (highest honors for thesis)

In addition to his own publications, Dr. Walker translated and edited numerous philosophical and theological texts into English, German, Spanish, and Italian. He is an editor of Communio: International Catholic Review.

He is fluent in English, Italian, German, Spanish, and French.

“The Good of Ruling.” Invited to present at conference on the common good at the John Paul II Institute for Studies on Marriage and Family in Washington, DC. (November 2020)

“The Power of the Good: On the Royal Calling of the Laity.” Invited presentation at “Renewing Formation: Toward a New Unity of Theology and Sanctity,” Symposium-Retreat held November 7th-10th, 2019 in Menlo Park, California under the auspices of Saint Patrick’s Seminary and University.

“Cosmic Liturgy. On the Eucharstic Vocation of Science,” invited presentation organized by the Seminar in Historical and Systematic Theology, The Catholic University of America, November 20, 2017.

Chapter contribution to a symposium on Reinhard Huetter’s Bound for Beatitude in the journal Nova et Vetera (December 2020).

Chapter contribution to a festschrift for John Milbank (September 2020).