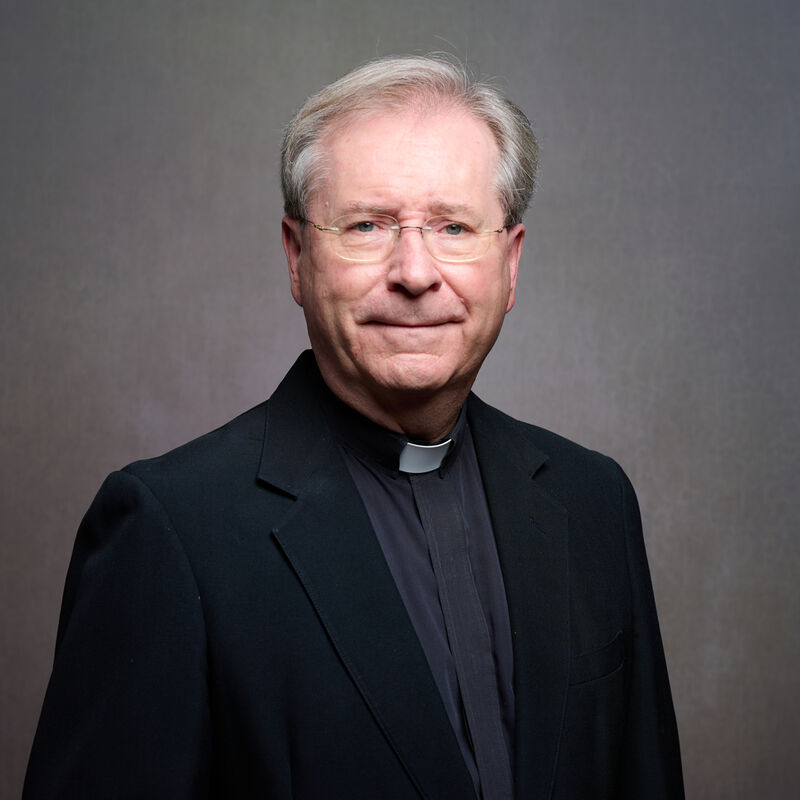 Fr. Gary Thomas is the inaugural Director of the Propaedeutic Year program at St. Patrick's Seminary in Menlo Park, California.  This program, established on July 1, 2021, by San Francisco Archbishop Salvatore Cordileone, is in response to Pope Francis's mandate in 2014 that a Propaedeutic Year be established in every seminary in the United States.  The Propaedeutic Year is a pre-seminary preparation program to prepare men who have been accepted by their bishops for priestly studies to enter the philosophical and theological disciplines.

He is a native of San Francisco, and he attended All Souls grade school.  He is a 1971 graduate of Serra High School in San Mateo, a 1975 graduate of the University of San Francisco with a B.S. in Business Management, and a 1976 graduate of the San Francisco College of Mortuary Science.  He completed his M.Div. from St. Patrick's Seminary in 1983.  Fr. Thomas was ordained a priest for the Diocese of San Jose and has served in various ministries throughout his 37 years as a priest.  They include parochial vicar at three local parishes, a six-year term as diocesan Director of Vocations, a six-year term as chaplain of St. Francis High School, in Mountain View, California, a 12-year term as pastor of St. Nicholas Church, Los Altos, and a 15-year term as pastor of Sacred Heart Church, Saratoga, CA.  Fr. Gary also served for 15 years as a diocesan exorcist.

Father Gary's vision of his role in this new ministry at the seminary is one of accompaniment with the men who will be discerning their priestly vocation as they are made part of a setting that involves the formation of the whole person: intellectual, pastoral, spiritual, and emotional components that will support both the discernment of the vocation and the application of this experience to their call to Christian discipleship.

"Elements of Healing in the Sacrament of Reconciliation" - March 2018 - Delivered at Sacred Heart Church, Saratoga, CA