Send a message to Patrick Madrid × 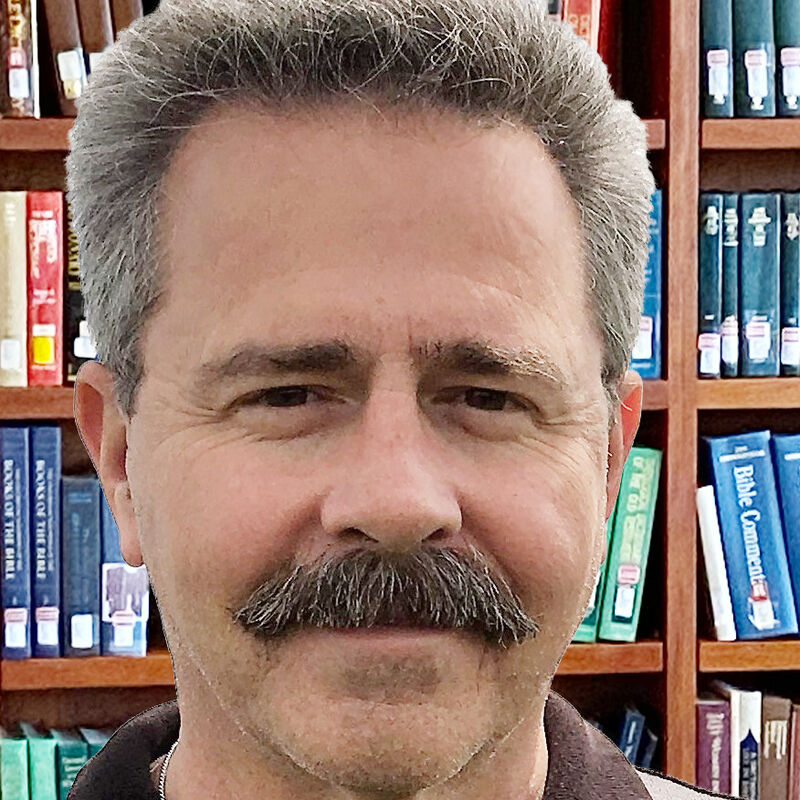 Patrick Madrid is an American author and radio personality.  He hosts the popular daily "Patrick Madrid Show," aired nationally on 190 stations in the Relevant Radio network (M-F, 8-11 AM Central).

Professor Madrid has authored or edited 26 books on Catholic themes, including Why Be Catholic? (Random House) and Life Lessons: 50 Things I Learned in My First 50 Years (Ignatius Press).

Commenting publicly on the effectiveness of his approach to doing apologetics, Cardinal Edward Egan, Archbishop Emeritus of New York, said, "How do you bring a friend or relative back into the Church?  First you pray.  Then, you follow Patrick Madrid's advice in [his book] Search and Rescue."

Prof. Madrid worked at Catholic Answers for eight years, where he served as vice president.  A veteran of a dozen formal, public debates with Protestant ministers, Mormon leaders, and other non-Catholic spokesmen, he has presented countless seminars on Catholic themes, in English and Spanish, at parishes, universities, and conferences across the U.S. and around the world.

He has published numerous popular articles on Scripture, Church history, patristics, and apologetics in various Catholic and Protestant periodicals, and he has contributed scholarly articles on apologetics in the New Catholic Encyclopedia.  He earned a Bachelor of Science degree in business at the University of Phoenix, as well as a B.Phil. in philosophy and an M.A. in dogmatic theology at the Pontifical College Josephinum (Columbus, OH).

Married for 40 years, he and his wife Nancy have 11 children and 27 grandchildren.  His website is patrickmadrid.com.

More Catholic Than the Pope (Our Sunday Visitor, 2004)

A Pocket Guide to Apologetics (Our Sunday Visitor, 2006)

A Pocket Guide to Purgatory (Our Sunday Visitor, 2007)

The Godless Delusion (Our Sunday Visitor, 2010)

A Year With the Bible: Scriptural Wisdom for Daily Living (Saint Benedict Press, 2012)

Envoy for Christ: 25 Years as a Catholic Apologist (Servant Books, 2012)

Scripture and Tradition in the Church (Sophia Institute Press, 2014)

Why Be Catholic? 10 Answers to a Very Important Question (Doubleday/Image, 2014)