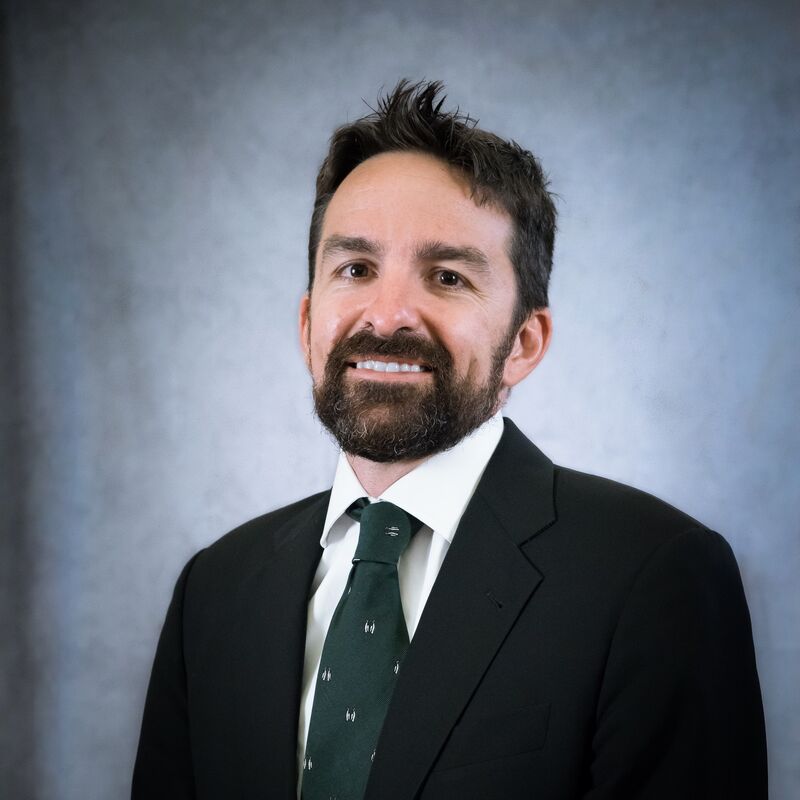 Dr. Brendan Palla did undergrate work in philosophy and history at Gonzaga University. He complete a Ph.D. in philosophy at Fordham University, where he wrote on Thomas Aquinas’ theory of action in conversation with contemporary accounts of the philosophy of mind. He previously taught philosophy at the University of Providence, where he had a hand in developing its Lumen de Lumine core curriculum, as well as developing integrated learning courses connecting philosophy with other academic disciplines.

Dr. Palla is currently working on Rage against the Machine, a textbook-length student-led role-playing scenario that explores the philosophical and social issues surrounding the industrialization of Manchester, UK, in the early 1800s. This scenario examines debates about the nature of a market economy, as well as social reactions to industrialization such as the rise of trade unionism, Luddism, the growth of the middle class, and religious responses to the human costs of industrialization.

“Rage against the Machine; Playtest and Seminar” Reacting to the Past Faculty Institute; University of Colorado, Boulder; June 2022.

“Rage against the Machine: economic simulation and debates about social and political inequality,” invited symposium for the Central Division meeting of the American Philosophical Association, February, 2019.

“Altruism” and “Duty-based Ethics,” entries in Ethics and Philosophy: A Supplement to the New Catholic Encyclopedia (Florence: Cengage Learning, 2013).

“Secularism as a Tradition of Enquiry: A MacIntyrean Critique,” A. Wood, co-author, in Rethinking Secularization: Philosophy and the Prophecy of a Secular Age, eds. Herbert de Vriese and Gary Gabor (Newcastle: Cambridge Scholars Publishing, 2009), 327–352.